What is a GE Z-Wave Smart Switch?

GE Z-wave smart switch used for home automation. It works on the wireless communication protocol which is called the Z-wave. It is a mesh network that uses low-energy radio waves to communicate between appliances, allows wireless control for home appliances and smart devices such as thermostats, windows, locks, garage doors, security systems, and lighting control.

The new GE switches do not require a hub, unlike the Caseta products. It can connect directly to a Wi-Fi network. These new GE switches can work directly with Amazon’s Alexa or the Google Assistant voice assistants.

Now, these switches have an average lifespan said to be around 2 years. Now, if you have bought these switches over 2 years ago it is very much possible that your GE smart switch will not work anymore or you can say that it has died. If that is not the case you are advised by GE to troubleshoot. If that does not work, it is advised to reset these smart switches to its original settings and configure again. Hopefully, the smart switches will work again after resetting it to its original condition. If these still do not work, you can claim your 2-year warranty given by GE and get a new pair of these GE Z-wave smart switches.

If you are running into trouble connecting any of your GE devices, follow the following steps:

After the app indicates that the device was successfully removed from SmartThings, configure and connect the GE Z-Wave smart switches again. 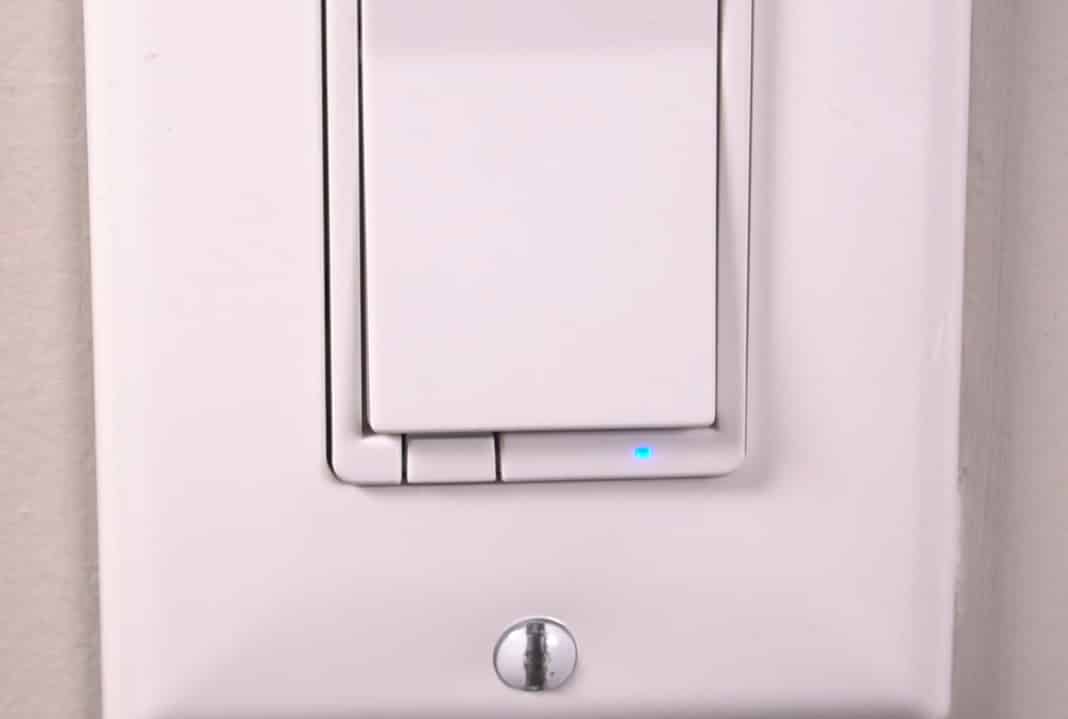