The Kindle Paperwhite is one of the most revolutionary ideas for those among us who enjoy a good read but haven’t necessarily got the space for the library we dream of. It’s also a game changer for when you want to take off on holidays and don’t want to trade out clothes for books in the limited luggage space you get on a plane.

It’s super thin, incredibly light, and also as reliable as any piece of technology could ever be. After all, there isn’t all that much that go wrong with it – it’s simplicity at its best!

Kindle Paperwhite Not Holding A Charge

The one thing that your Kindle really requires to give you access to your favourite books is that it is charged. Generally speaking, if you remember to pack your charging cable, this isn’t ever going to be a problem.

However, there have been a few reports recently that people’s Kindles just aren’t holding a charge for long enough for even a few pages to be read. The whole point of this device is that you shouldn’t need to be tethered to a power supply at all times. So, we decided to put together this little guide to help you figure out what’s going wrong.

If you have little to no tech experience, don’t worry about it. We will be as clear as possible in the steps we’re going to go through. It is also important to note that we won’t be asking you to take anything apart or to do anything that could damage the device.

Basically, the worst that could happen is that this set of fixes won’t work. With that in mind, let’s get started on our first fix.

The first thing we recommend when pretty much any device is giving you trouble is that you try giving it a quick reboot. Though it may seem far too simplistic to ever be effective, you’d be surprised at how often that it’s precisely what the doctor ordered.

Admittedly, it only rarely happens that a charging issue is related to a bug that can be resolved with a restart. But it’s such a simple fi that we thought it was best to try it before moving onto anything more complex. So, let’s start by restarting the Kindle.

If that hasn’t had any noticeable effect, the next step is to up the ante a little. We are going to have to reset the Kindle. Before you do, we should note that this will cause the Kindle to lose any data that may have been installed on the device.

It can also be the case that a book that you have may be currently indexing. If so, you may have to instead delete the book and then attempt a reboot.

Over time, we all have the tendency to change a few settings here and there that can have unexpected effects on the performance of the device. Sometimes, if these settings are particularly against the grain of optimisation, they could actually be causing your battery life to suffer dramatically.

So, we would suggest that you have a quick look at all of the settings on the device. Whatever settings you think could possibly be using more battery, adjust them to the point where they promote a long battery life.

If you haven’t done anything like this before, we would suggest that you pay close attention to settings such as the brightness. If this is up to the max, try adjusting it downward.

In addition to that, things like Bluetooth and Wi-Fi are notorious for their innate ability to drain the life out of a battery. Basically, the simpler you keep it, the longer your battery will survive.

3. The battery may just be faulty 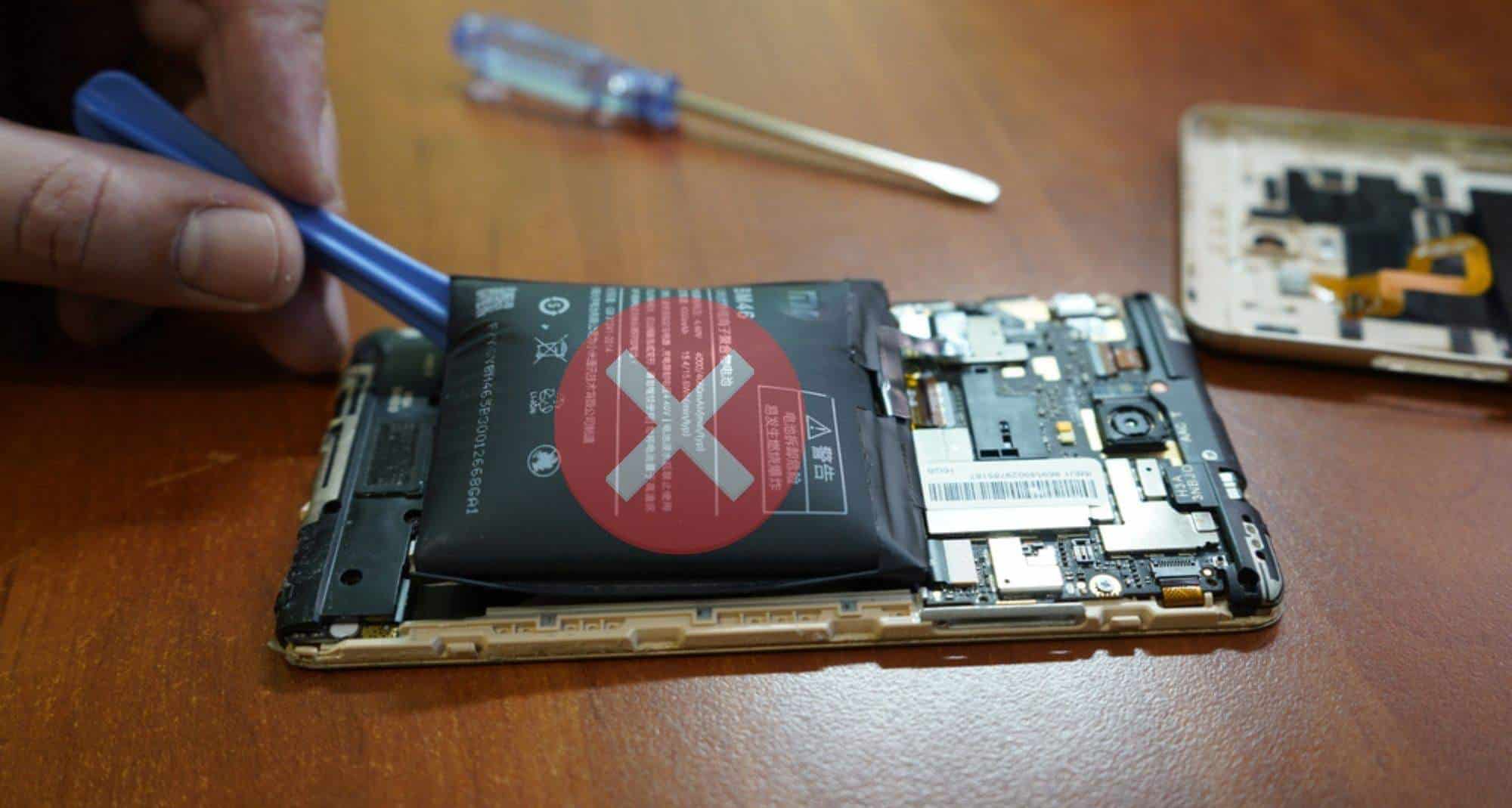 If none of the above suggestions has done anything to resolve the issue, this would point to the fact that the battery is in trouble. This is even more likely to be the case if the device is old and has had a busy life. Unfortunately, there are no magic fixes when it comes to batteries.

When they are gone, they’re gone! Sourcing a battery can be tough in some areas. However, the process of replacing it is relatively straightforward. We’d suggest that you pay your local tech whiz a visit. They should be well able to help you out.

Admittedly, this is an exceptionally annoying problem to come across, in the sense that there isn’t always going to be a definitive answer to the problem.

Beyond the issue being caused by a minor bug or glitch, the likely solution is that you will have to spend a little to get a replacement battery. Still, it is always best to give the simple stuff a try before scrapping a perfectly good Kindle.