Smart bulbs are yet another smart device geared towards enhancing our home lives. Whether we are aiming to make our homes more accessible, or simply to add a touch of luxury, these are a cheap and easy method to create the effect you’re looking for.

For example, you get a lot more control with smart bulbs than you do with traditional lighting. It isn’t just a case of being able to switch them on and off by using voice commands.

Though that is a defining feature, we find that the ability to set up scenes and routines is what truly sets them apart as a useful product rather than just another gimmick. Of the ever-increasing list of manufacturers that provide a similar product, we have always found that Philips Hue scores far better than most for reliability, functionality, and longevity.

That and they have a rather innovative feature which they call ‘sync’. With this, you can set your lighting up to respond to your home cinema system, or whatever you are playing or watching on your computer. Naturally, this is all well and good if everything is working as it should be. But if it’s not, that’s a different story.

Why Philips Hue Sync Not Working?

In recent times, we have noticed that there has been a sharp increase in the number of people taking to the boards and forum to vent about this issue. Many of you are even saying that you can’t connect it up to any other device in the home.

Others are having issues connecting it to your Apple devices, in particular. It’s an annoying problem to have. So, if you’ll bear with us, we will run through a few troubleshooting tips to help you get everything up and running again.

If you have never tried to fix an issue with a smart device before, don’t worry too much. You won’t need to be an expert to perform any of these tips. We will not be asking you to take anything apart or do anything that could risk damaging your equipment.

As with pretty much any device, the first thing that should come to mind is giving the offending bit of tech a quick restart. It may sound far too simplistic to ever be effective, but you would be surprised at how often it does.

The reasoning behind this is that a restart refreshes the app, clearing out any bugs that may have accumulated over time and allowing it to perform better. So, let’s get this started.

The first thing you will need to do is ensure that all the lights are off before restarting. At least, turn off the smart lights in the room you are currently in. As soon as that is done, you can now hit restart on the Hue Sync app.

Next up, we would recommend that you also restart the device you are trying to sync up. This should give them a better chance of communicating with each other.

If this works, great. If not, there is another related tip that we can recommend. There is a chance that the app has just gotten a little buggy. A handy way to rule that out entirely is to simply uninstall and reinstall the app.

2. Check that other devices aren’t interfering with the signal 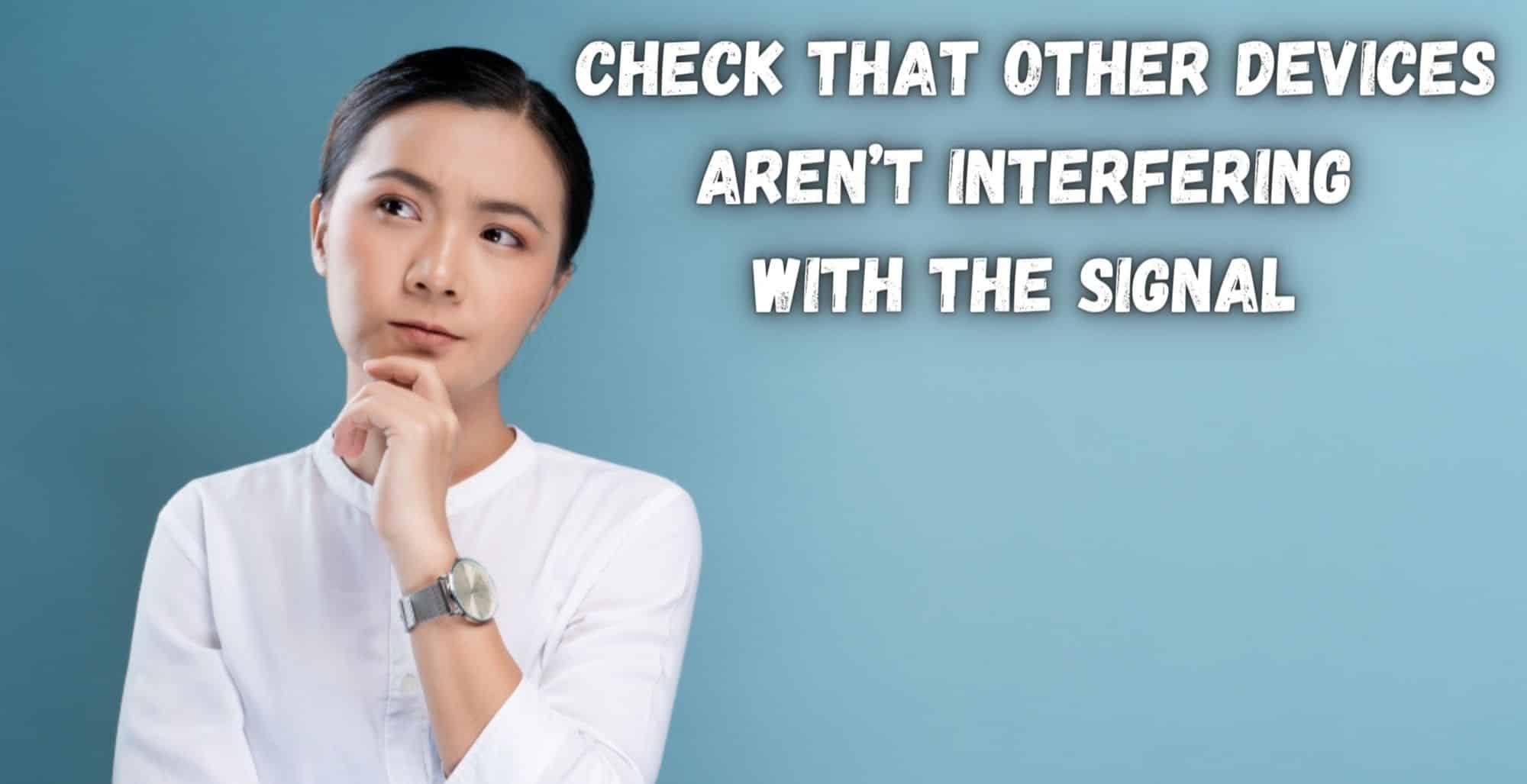 The next most likely candidate for the synching problem is that some other device may just be running a little interference with your Philips Sync.

With so many of us owning more and more smart home devices, this can happen pretty quickly without you even realising it. The only remedy for this is to have a quick scout around your home and isolate any items that could potentially be doing this.

From hearing reports back from people who have had this exact issue before, it does seem like the Homekit is prone to interfering with the Hue Synch app. It is worth keeping an eye out for that.

As soon as you have ruled out the chance of any other smart device is interfering with the performance of the Hue Sync app, that should be the issue resolved. If not, it is time to move onto our last piece of advice.

3. Get in touch with customer support

Unfortunately, if the problem hasn’t been fixed by now, it points to the issue being far more severe than we had anticipated. At this point, there is nothing you can do about it without possessing a high level of technical and electrical skill. Even at that, it is best to refer to the professionals when things get this complex.

The issue is most likely a technical one – and one they have had to deal with before. So, just make sure to detail all of the things you have tried while you are messaging them. That way, they will be able to get to the root cause of the problem much quicker.