No one wants a loud cleaning robot that will buzz around in your home just to annoy you all day. There are countless options in the market, from budget cleaning robots to units costing well over 500 dollars.

So, it can be a bit challenging to find the perfect fit for your smart home.

Luckily, some established options like Roomba, Neabot, Roborock, and Lefant ensure customers with a quiet presence and a sleek presentation.

So, if you’re new to the market and need a decent cleaning robot, the smart thing is to stick with these options only.

The Neabot Q11 and Roborock S7 have been the most reliable option over the past few months. These slim devices might be a bit on the expensive end, but you won’t be disappointed by their performance.

So, follow through with these details to pick the right option for your smart home.

The navigation features brought forward by Neabot Q11 present a better value to most owners.

Once the initial configurations are managed appropriately, this robot won’t get stuck again and again over rough sections.

On the other hand, there have been a few reports of customers getting annoyed by the navigation errors brought forward by the Roborock Device.

Roborock might not be as good in navigation, but it does cover this difference in navigation quality with better battery timing.

You will get almost half an hour of extra uptime with Roborock, and it is better suited for larger homes.

However, the increased battery timing does bring a substantial increase in the charging time. You might have to charge the Roborock S7 system for almost twice as long as the Neabot unit.

The overall mopping quality depends heavily on the quality of the pad, but the general quality from a fresh pad puts Roborock S7 ahead of the Neabot system.

So, keep that in mind if you are impressed by the design and the clean finish on the Neabot unit. 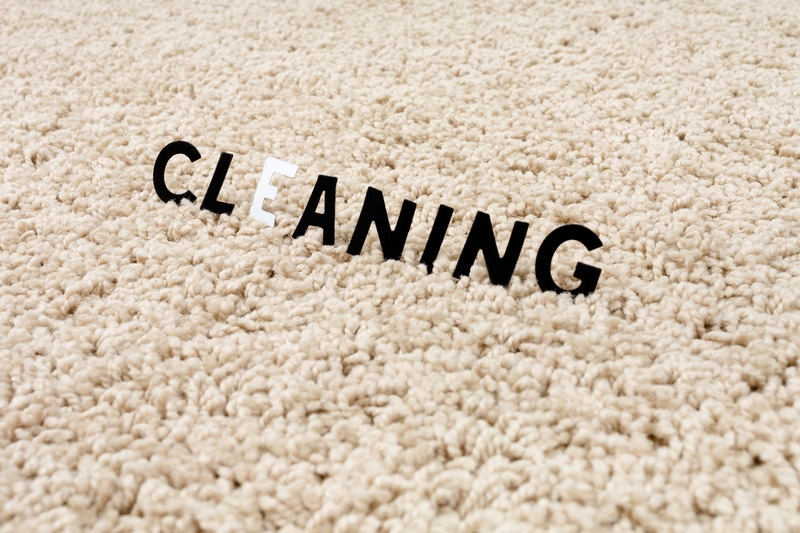 Aside from the cleaning performance, both robots are pretty similar as far as basic dry cleaning is concerned. The suction power is a bit different between both units, but it is more than enough to get through light work.

So, if your home is not that dirty, either one of these options will suit you perfectly.

The suction power with Neabot is 4000 Pa, while you will only get 2500 Pa of suction power from Roborock. However, that shouldn’t make too much of a difference when you’re dealing with these cleaning robots.

When you’re talking about app layout and basic configurations, both Roborock and Neabot offer the same value. You will get an easy setup routine along with straightforward configurations.

Moreover, there have been no major complaints regarding the functionality of these apps.

As far as the smart features are concerned, Roborock maintains a better spot in the market. Owners have pointed it out to be more consistent, and it comes with a durable frame.

However, it can take a bit longer to set up the Roborock device.

Once the setup is complete, Roborock S7 will come out on top as the more convenient unit. It will consistently follow through with all cleaning cycles without any trouble.

Neabot is the better unit when you’re talking pure aesthetics and a clean finish. If you prioritize the basic design of the device over its smart features, then Neabot might be the only reasonable option here.

This is also true for users that are just looking for a robot mop for light cleaning. 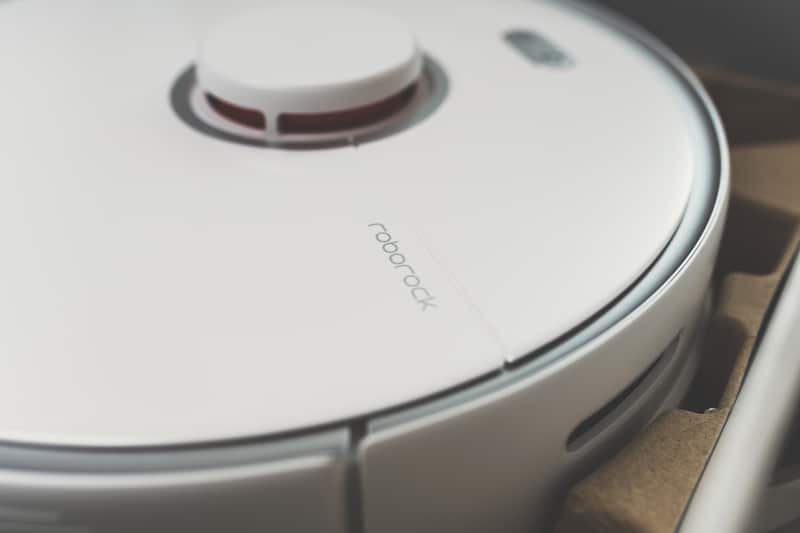 So, if you’re going to pair up this robot mop with an additional vacuuming unit, then there is no harm in choosing Neabot over the Roborock system.

Both the bin capacity and the water tank are better in the Roborock system. You will get 470 ml of dustbin capacity with this device along with the 300 ml water tank.

You will enjoy the same 300 ml water tank in the Neabot system, but the dustbin is limited to only 250 ml.

This makes it much easier to follow through with the servicing requirements of the robot. So, you won’t have to worry about the dustbin filling up day after day when using the Roborock system.

However, it is still a good idea to empty out the bin on a daily basis. 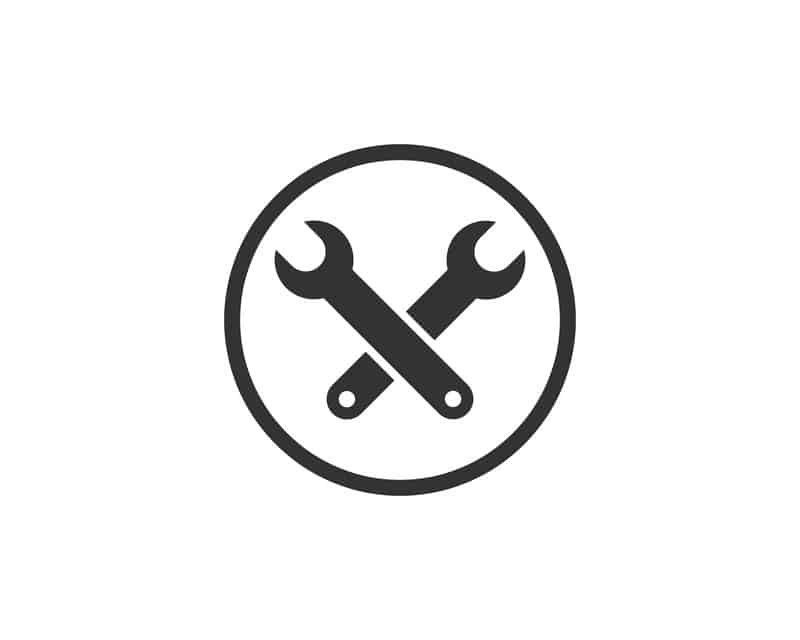 The weekly and monthly maintenance cycles for both devices are pretty similar, and you will have to spend a bit of your time managing these units.

These devices might be great, but it will take an equal period to get through their servicing requirements.

So, you will have to set aside some time if you wish to enjoy a long-term performance from both the Neabot system and the Roborock unit.

Hopefully, you won’t have to get the device replaced after ignoring maintenance for more than two months.

Lastly, the warranty policy covers all issues with the robot for a limited period of one year. This is more than enough for you to test out the device fully and get used to the maintenance cycles.

Moreover, dealer support is always available to help you through minor fixes.

The Roborock system presents a better value to the owners even if the suction power is a bit low in this system.

So, if you need something for hard floor cleaning, then going with Roborock S7 will be better for your home and budget.

On the other hand, if you prioritize the design and the smart features brought forward by the device, going with Neabot is the better option. It all comes down to your cleaning preferences.