DEEBOT is a robot vacuum introduced by Ecovacs. The reason why many users prefer the device as their main driver is simply because of how cheap it is when compared to all other options available in the market.

How to Fix DEEBOT Not Charging?

Plenty of users have been complaining about facing an issue when they are using the device. On further inspection, we found out that these users were unable to get their device to charge. As a result, their DEEBOT is now left with 0 percent battery and they have no way of charging the device.

Today, we will be taking a look at how you can get the issue fixed. We will be doing this by mentioning a whole list of troubleshooting steps. All of the different steps can be found mentioned down below:

People who are using the device for the first time don’t usually know this, but the device won’t charge unless you power it on. In fact, the device will only charge when you have it powered on and placed on the power dock.

Another possibility on why you are facing this issue could be due to the fact that you don’t currently have a reliable connection with the device and the charging dock.

Over time, it is also possible that your device gets discharged. When this happens, you will have problems with charging the device. Your battery might not be able to charge until you reactivate the battery.

In order to do so, you will have to place the DEEBOT on the charging dock and remove it after 3 minutes have passed. You will have to perform this step 3 times, before attempting to charge the device normally.

Mentioned-above are the 3 different ways on how you can potentially fix DEEBOT not charging. If the device is still not charging, then it is likely that you might have to replace the battery or get the device repaired. 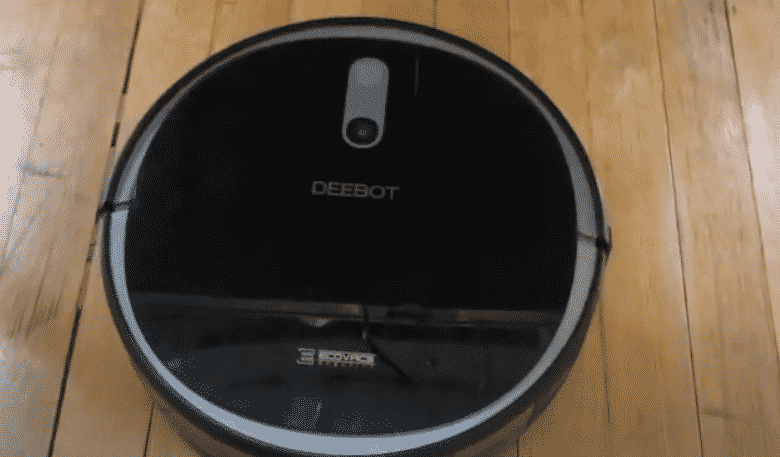