Before making a purchase of new smart devices, it is always better to go through the compatibility of these new units with your existing ecosystem.

Otherwise, you will just be spending money on a unit that has to be managed separately and doesn’t complement other smart devices.

So, make sure to seek help from a professional or do your research if you’re unsure about the compatibility of a particular unit with your existing setup.

With that said, quite a few users have been asking about Nucleus Intercom being discontinued. If you are also interested in the same question, then the following details should give you a better perspective.

While the majority of people believe the Nucleus intercom to be discontinued, the company is moving towards a subscription-based service.

So, users will have to pay around 10 to 25 dollars in the form of subscription fees each month to get the desired performance from their Nucleus devices.

So far, the customer response has been overwhelmingly negative about this approach, and only a few users are willing to spend money on the NucleusCare subscription.

The discontinuation of the Nucleus intercom wasn’t a shock for most users because of its extensive integration issues with other smart devices.

It wasn’t that rare to see users take badly about this unit on a daily basis.

So, because of a lack of demand and plenty of negative reviews, most users switched to other alternatives causing a substantial decrease in the demand for the nucleus intercom.

The company name was also changed to NucleusCare, and instead of a one-time purchase, users have to pay money each month to benefit from the features associated with the intercom.

So, if you have the budget for this purchase, then getting this substation will help you benefit from the extensive list of features offered by this unit.

With that said, most users have switched to Echo devices and other alternatives to centralize their smart devices.

Going with these alternatives is the better option because of the one-time purchase and the performance consistency.

So, make sure to find an alternative for the Nucleus intercom that matches your requirements. That way, you won’t have to worry about its expensive subscription and consistency issues.

The service concept brought forward by the Nucleus was undoubtedly great. You will not find as many units that will keep up with the performance. 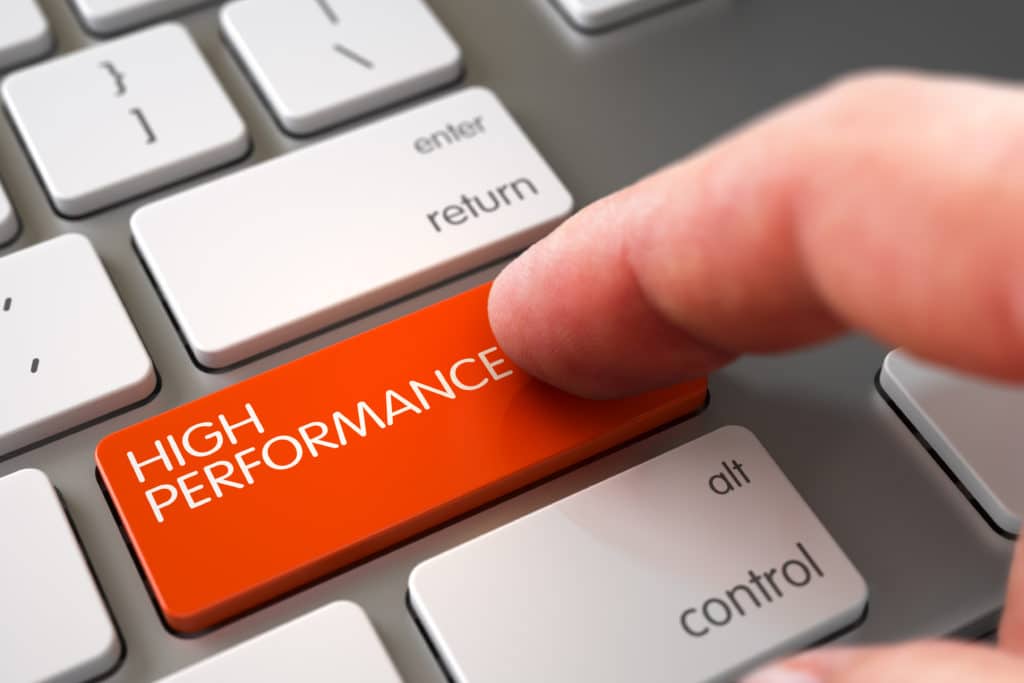 However, there is a difference between the quality of the concept and the consistency of its performance. So, keep that in mind as you’ll struggle with Nucleus.

The reviews on this system are not even above 2.5 stars, as owners keep pointing out issues within the system.

These issues can sometimes be impossible to maneuver through. So, these bad reviews ultimately led to the downfall of the Nucleus intercom.

The company was unable to keep up with the demands and the upgrades required for users to get through their daily routines.

These missed updates created more problems down the road until the company decided that it couldn’t keep up with the customer’s requirements.

All of the support and upgrades were halted for this unit, and you will not find any new updates that can help you integrate more smart features.

So, be sure to keep that in mind, as you won’t get any improvements on what can be described as a sub-par value from the Nucleus system.

Will The Device Get Bricked After Discontinuation?

One of the primary concerns for owners who have already made the purchase of the Nucleus system is that the device will get bricked.

This concern is pretty serious and can lead to a class action lawsuit if the company does decide to brick the devices.

However, at the moment, no updates have been issued on the matter, and the owners can still make use of their Nucleus system. 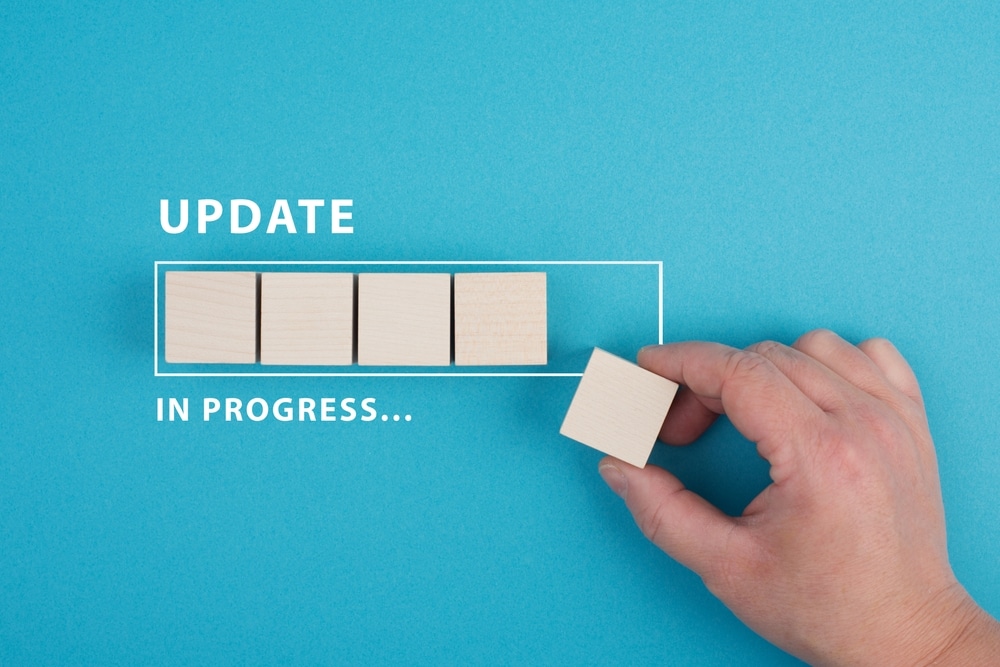 It is understandable on one end that the device is moving to a subscription-based service, but bricking the device after countless owners have paid for the unit is not legal.

Luckily, the company only hinted towards the fact that the devices would become unresponsive.

No official statement backed this claim, and you can define these statements as rumors from other owners. So, there is no need to get alarmed if you did purchase a ton of Nucleus units.

On the other hand, the company did confirm that you will not be able to get any updates or more features or more integration, or optimizations. So, that is one thing to consider even if the device is not getting bricked.

A lack of updates will eventually make the unit obsolete, and you will not be able to make use of the Nucleus system with any other smart device in due time.

So, that can be linked closely to the device getting bricked in the long run if not immediately.

Nine out of ten owners would have completely avoided the purchase if they knew that the Nucleus Intercom was subscription based. 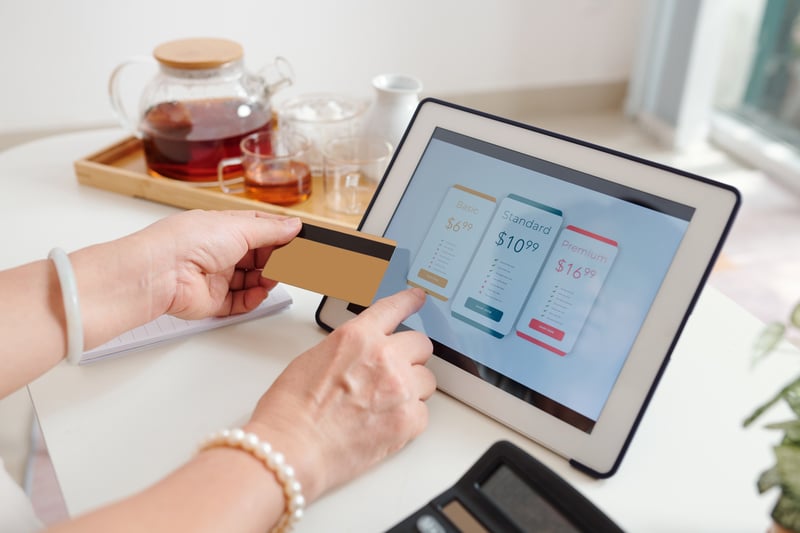 This concern is pretty valid as no one would be willing to pay a 25 dollar monthly subscription after paying close to 200 dollars for the device.

The interface and the smart features are great when you look at its basic value. However, your mobile phone can substitute all of these features without any subscription fees.

So, instead of limiting yourself to this purchase, you should just shift your focus to other devices. There is no point in purchasing this system as it will cost you a fair bit in the long run with the subscription.

However, if you’re still not sold on switching to another unit for your local communications, then switching over to the secondary markets for the Nucleus intercom is not a bad idea.

Can You Get It On Secondary Markets?

While you can’t find any official dealer that will help you secure a fresh piece with a decent warranty, you can still get the Nucleus intercom on secondary markets like eBay.

The prices are a bit much, and you will have to pay anywhere from 30 to 170 dollars for this unit.

This price point is not that great for a smart unit that won’t even provide you with the security of a warranty. So, be sure to keep that in mind as you stay away from these sellers.

In case of any issues, you will have no support and will have to deal with the damaged system yourself.

Moreover, if you do decide to go with the open box or preowned version to save yourself some cash, it will undoubtedly run into countless issues as you’re setting up the system.

For this reason, you will find other owners staying away from Nucleus Intercom as well.

There is simply no point in putting your money here. You can get the same smart features from a variety of other devices at a much cheaper rate.

Spending hundreds of dollars just to get served with performance inconsistencies is not that great of an idea.

Instead, you should value your time and money and stay with other cheaper options that can be consistently relied on without worrying about them failing on your smart system.

It all comes down to how you’re planning on spending your budget.

So, be sure to stick to other smart units like Alexa and use the “Drop-In” command to use this system as in the intercom.

You will be able to stick with a decent budget, and the “Drop-In” feature can link you with any other smart speaker in the house.

From there, you can test out all of the speakers with the Alexa system, and it will serve you as the perfect intercom.

Similarly, you can also integrate applications in your mobile phone like ZenDesk that can link you up with the team, especially if you’re working on a project.

So, these are your options, and you should not rely on the Nucleus system even if it is cheap on some of the secondary marketplaces.

You will only be wasting your money on a product that doesn’t get any updates and is limited to only a few features that malfunction from time to time.

Hopefully, this will clear up any confusions you might have regarding the intercom, and you can test out the alternatives accordingly.

All in all, the Nucleus intercom was discontinued because of a lack of demand and integrations with other smart devices.

Even though the company switched its name to NucleusCare and started offering a variety of integration services on monthly subscriptions, most customers were annoyed with this change.

Instead of a one-time payment, users now have to pay around 25 dollars each month to benefit from NucleusCare features.

Luckily, there are tons of Nucleus alternatives available in the market that can be integrated with your smart assistant. So, make sure to go through other options and avoid NucleusCare if you’re on a tight budget.

Make sure to seek help from an expert if you’re unsure about which unit to purchase.