Life360 Inc. is a designer and a developer of lifestyle tech products. They offer location-based services to their customers, with their flagship product being Life360, a social networking application aimed at families. What to do when Life360 not updating your location? Please read on.

The location-sharing app helps families ensure each other’s safety by sharing their location with each other. The app was initially launched back in 2008. They promoted it as a tool to “simplify life in the digital world by making it easy to stay connected to people who matter the most.”

There are many safety features in Life360, allowing you to create private groups called “circles” that allow family members to connect, share location, and chat with each other for free.

There is a family map that is only visible to the members of the private circle, where everyone can see each other’s real-time location. When a family member arrives at or leaves a certain location, such as a school or home, others get an alert eliminating the need to text or call asking where they are.

It has been a great tool, especially for parents, to ensure the safety of underage children. It is also used by friend circles during night outs to share the location to help stay safe and also to see the location of stolen or lost phones.

Life360 app has been used by over 27 million active users by December 2019. It is available on Android, iOS, and Windows platforms, with many new features introduced and older features refined to give the users a better user experience.

The app operates on a “freemium” model, which means there is a basic set of features that are offered for free, but the users can pay for extra features if they wish.

However, just like any other app with millions of users, there have been updating and other technical issues reported by Life360 app users.

One of the most common issues faced by Life360 users is the shared locations not being updated or being delayed to update. Since the primary purpose of this app is to know the real-time location of a person, this issue has been frustrating the users the most.

There are several reasons this could be happening, and most of them have easy fixes that take less than five minutes of your time. Therefore, if you are experiencing any lags of updating, we have listed out several ways to troubleshoot and get your app up and running in no time. 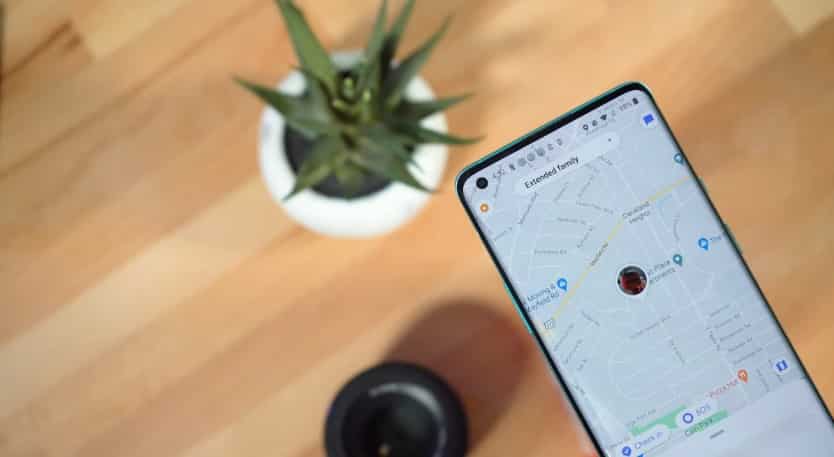 As simple as it may sound, sometimes people often tend to forget the simplest of tasks. In this case, it is to refresh the map.

If it is the first time the lag has happened, your first move should be to check if the map in the app has been refreshed to depict the current time.

2. The Interference of 3rd Party Apps 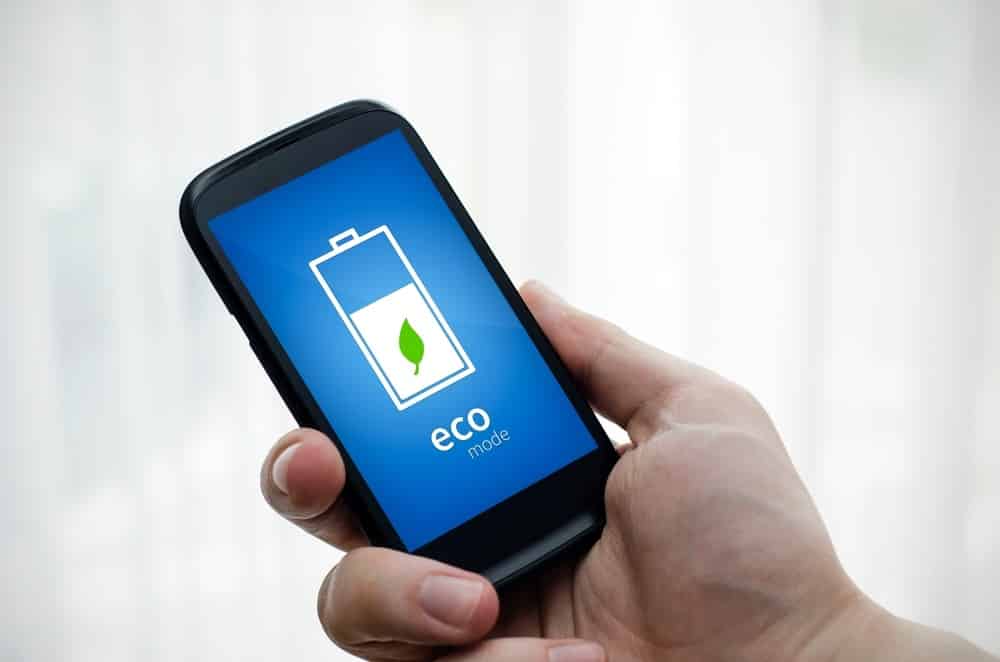 There are many 3rd party apps out there that claim to save batteries or increase the security of your phone and affect the performance of your other apps for the sake of reducing your battery usage.

This is often done by halting the background app refresh abilities on your app.

If you have similar apps, they can make substantial interference and lags to Life360 and other apps that require frequent updating abilities.

Another important factor is that even if you do not have such apps installed, the person whose location you want to get updated on may have similar apps on their phones.

If everyone else is updating their locations on the map without an issue, and there’s one person who does not, the chances are that they have a third-party app installed in their phone that is interfering with their Life360 app’s performance. Ask them to clear their phone of similar apps. 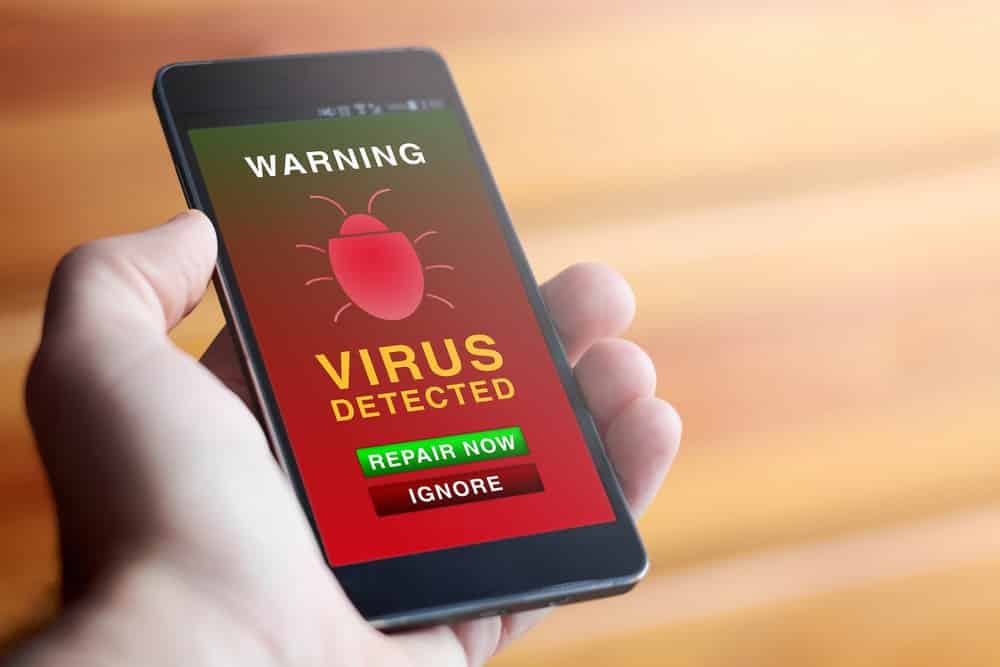 Another kind of third-party app that can hinder the performance of this app is antivirus software that is not native to the phone.

If you have a trusted antivirus that you wish not to remove from your phone, you can go to the settings of the phone and allow the Life360 app to refresh in the background.

You can also go to the Task Manager and give permission to the Life360 app to run without interruptions on the device, depending on the mobile device you are using. 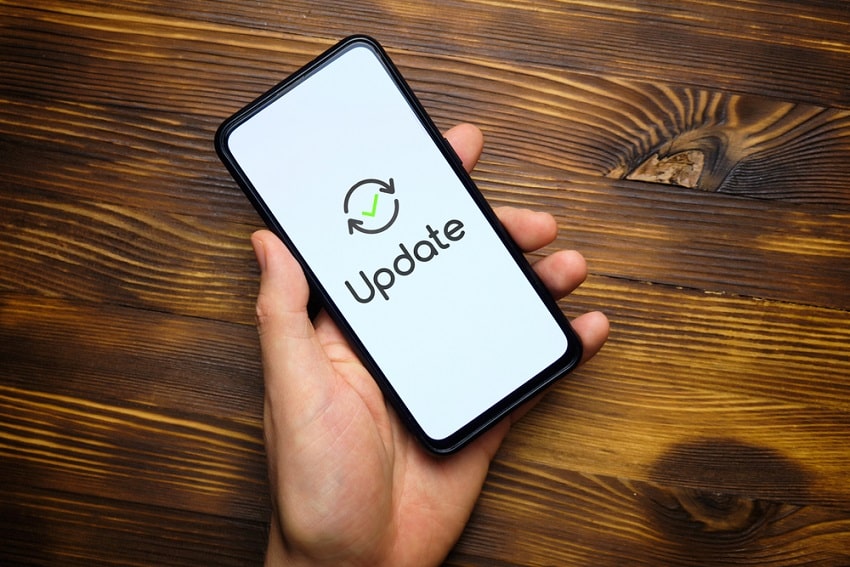 Life360 app gets regular updates to ensure its seamless performance and security. When the app goes without being updated for long, it can cause delays and lags when it comes to updating the map.

Make sure you and all your family members have the latest version of the app before you head out so as not to have any issues with location updates when you are away.

Outdated devices can also cause this issue since the latest version of the app may not work in devices that have been out of the market for a long time.

If you can update the app on the device without an issue, the device should be good to go.

If it is refusing to update the app due to storage or an issue with being outdated, the app won’t work at its optimal performance. 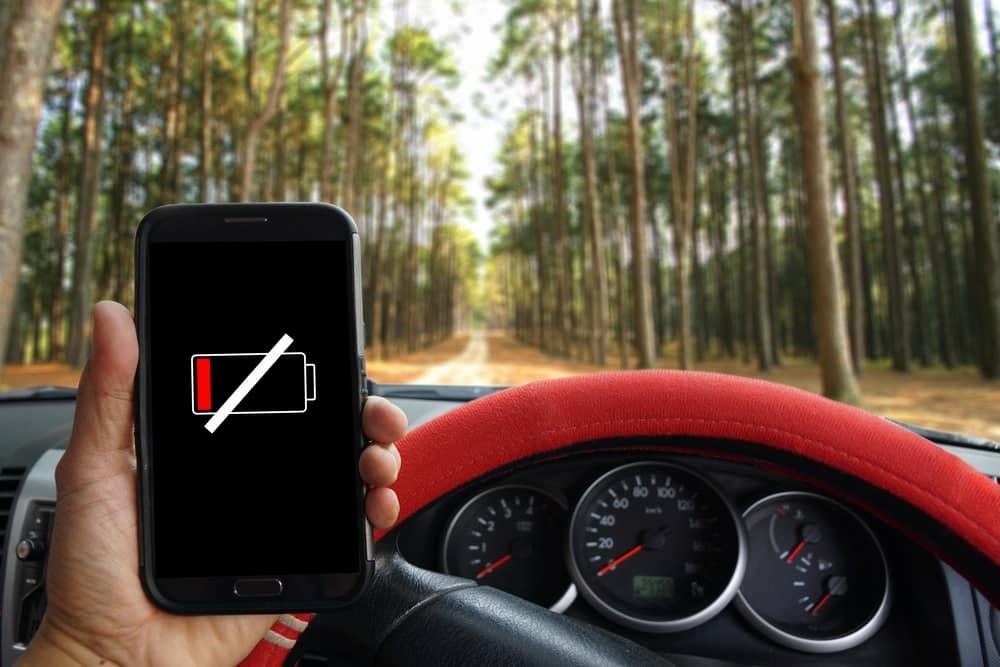 If you’re sure that neither of you has any of the problems mentioned above, then the last few reasons why you are facing such issues could be that the person you are trying to locate has their phone turned off.

Also, if they have their phones on low power mode, that could also be one of the reasons why their location are not updating on the map.

Furthermore, the person you are trying to locate needs to ensure that their location services are not turned off. The same goes for Wi-Fi or mobile data. Both of you need to have an active and stable internet connection for the app to work.

It is also worth mentioning that the person you are monitoring could have uninstalled the app, which could be why the location is not updating.

14 thoughts on “Troubleshooting: 4 Ways To Fix Life360 Not Updating Location”