Echo show is a great way to display your memorable pictures in the house in the form of a slideshow.  It is a smart speaker that can also make voice calls, video calls, share recipes, and whatnot, in addition to showing your pictures.

It has a motion sensor that turns on the screen when someone enters the room. It is also designed to follow commands and share headlines and other information.

With that said, some users of the Echo Show are facing problems regarding the slide show of their pictures. The most common among these problems is “Echo Show not showing pictures.” Let us look into this problem and help you find out the solutions. 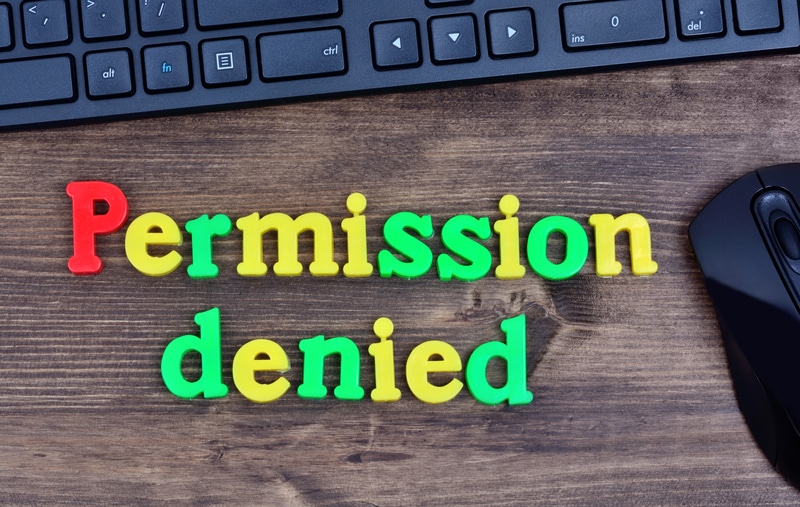 In order to make the slide show work, you need to download the Alexa app on your phone. Once the app has been installed, it will ask the user to permit access to camera rolls.

If the permission is denied by the user, the Echo Show will not slide show your amazing pictures.

2. Pictures Display Has Not Been Set

The Echo Show does not show your pictures unless it has been commanded to do so. Therefore, follow the steps below to set the pictures for display:

In this way, you will be able to set the pictures.

Recently, many people are complaining that after they update their photos that need to be displayed in the form of a slide show, the device does not work. The screen of the Echo shows becomes black, or it just does not follow the command.

If the device is not following the commands, then you can manually adjust the picture display by switching to the “do not disturb” mode. This causes the pictures to be displayed in the form of a slide show.

However, such action will not allow other operations to work on the device. Also, if you turn off the “do not disturb” option, the slide show will also turn off.

Sometimes, the update also causes the device to have a pitch-black display. In both cases, there exists a bug in the system. the teams are working to solve this bug, and hopefully, you won’t have such an issue again after updating the pictures. 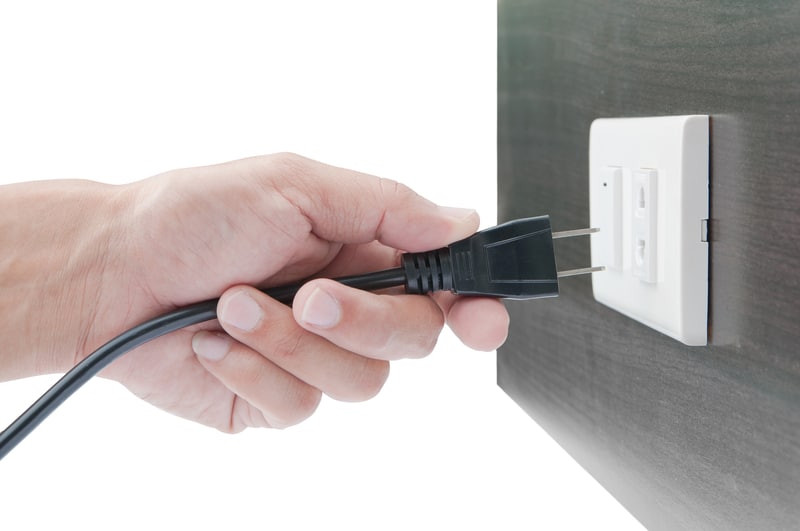 If your Echo show is not showing any pictures, then it can also be solved by restarting the device. unplug the device for about a minute or so, then plug the device back and start the Echo Show to check if the problem has been solved or not. 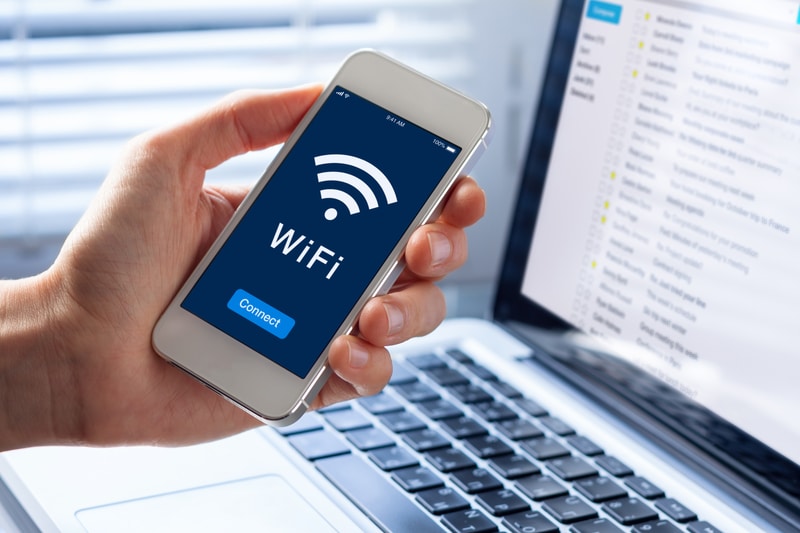 Another thing that you can do to fix the Echo show not showing pictures is going to the Wi-Fi settings in the device and forgetting the password.

Also, it is suggested that you should re-verify the Amazon account on the device. Wait a few minutes and check if everything has gone back to normal or not. Mostly, such a problem is solved by using such an approach.

If the issue is only limited to a specific album, now might be a good time to create a new one. There is a good chance that your current album is bugged, and you should use a new album to present pictures through Echo Show.

You can send all the pictures from the current album to the new one or upload fresh ones to isolate the issue. If the new album does work perfectly with Echo Show, then you’ll be sure that the error is strictly related to bugs in the current album.

Once all the pictures have been transferred to the new album, make sure to delete the current album. Hopefully, you won’t have to bother with the same errors again.

The firmware might also be at fault here, and users often struggle with this issue after updating the system.

Sometimes, a faulty patch can ruin some features, and the developers are quick to roll out an update as soon as such issues present themselves to the customers.

If you’re in the same shoes and the pictures disappeared as soon as you updated the Echo unit, then there is a good chance that the developers have rolled out a new patch.

You just have to go to the device settings and proceed with the software update.

It might take a few minutes, and you should power cycle the unit after the update is complete. Once that is done, you can test out the pictures one more time to isolate the errors.

8. Try Cycling Through The “Do Not Disturb” Mode

Some owners have pointed out that you will have to turn the “Do Not Disturb” mode on and off to get the pictures back on the Echo Show unit.

It might sound like a weird fix, but it did help countless customers get their pictures back. So, go to settings and turn on this mode.

If the pictures do start showing, power off your device for around 60 seconds and then turn it on one more time. That should be enough to help with the errors, and you can turn off this mode after the pictures are back on your system.

However, if the pictures go away as soon as you turn off this mode, then there is something wrong with your account. Sadly, you can’t fix the account-related issues yourself, and you will have to seek help from the officials to narrow down the issue. 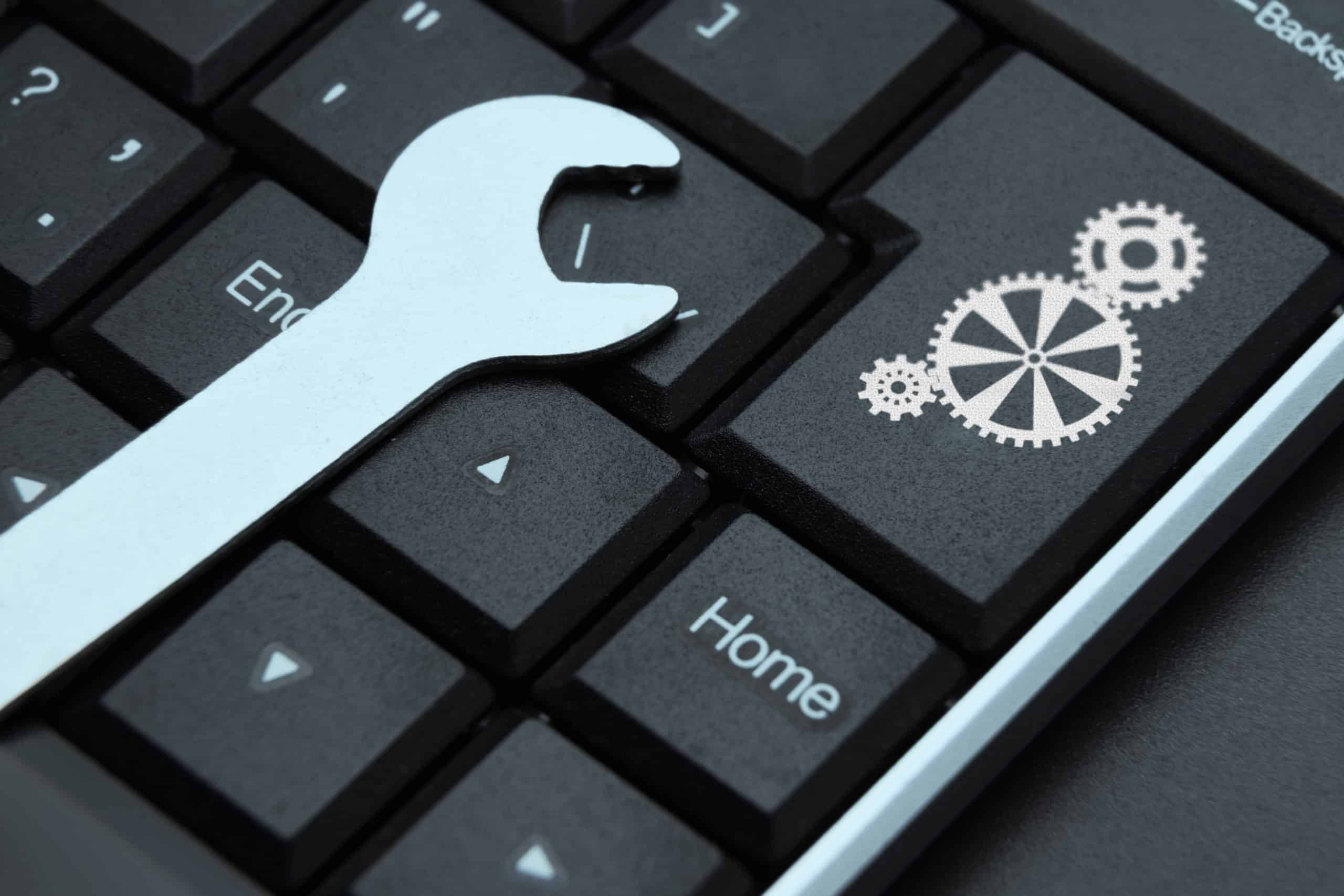 Issues related to the unit hardware might also be at fault here, and you should check the unit thoroughly for damage. If you’re sure that the power connections are optimal and there are no cracks in the system, then the control board might be at fault.

This issue is not too rare for this system, and there aren’t many other possibilities left at this stage. So, if you’re not getting any response from the unit and the status light won’t turn on, then you need to ask the dealer for a replacement.

On the other hand, if the status lights are on, then you will be sure that the issue is related to the programming side of things. Luckily, you won’t have to get a replacement in that situation, and a quick reset will do the trick.

All you have to do here is to follow through with the reset routine. That will get rid of all the programming bugs along with the stored configurations.

You will have to set up the whole device from scratch. However, you won’t have to deal with the same errors after the reset is complete.

So, instead of wasting further time trying to isolate the programming bug, just reset the device back to factory settings. That should be enough to help with the programming errors, and you won’t have to worry about a thing. 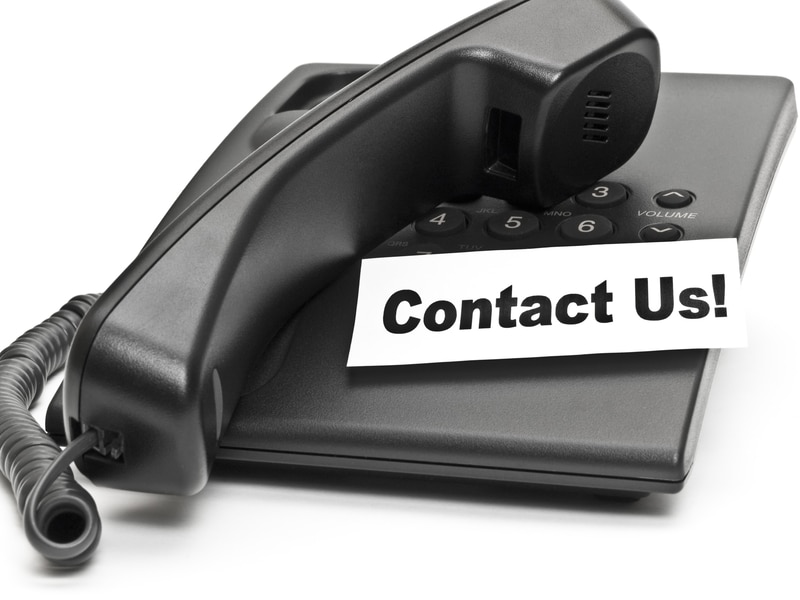 Seeking help from the official support team is always a great solution when you can’t seem to narrow down the issue yourself. Just reach out to these professionals, and they will help you through the fix.

So, if you can’t seem to get through the issue even after all of these fixes, just reach out to support.

You can also ask these professionals to help you with a replacement if the unit is defective. Hopefully, you won’t have to deal with the same errors after setting up the new unit.

On the other hand, if the warranty is not valid on your Echo Show, then you will need to spare some budget for this replacement.

Is the Echo Show displaying your pictures or not? The Echo show is an amazing device, but it can cause problems for its users.

If you are not able to display the slide show of your amazing and memorable pictures on the device, then we have provided you with some possible solutions to the problem.

However, if these solutions do not help you fix your problem, then it is recommended to contact the customer support centre.