In our eyes, one of the best smart home inventions out there is the smart plug. It’s a really simple design, with a very basic task in mind. But what they are capable of is just amazing.

Essentially, with one of these, you can turn any old household appliance into a smart device. Because of their simplicity, they’re normally pretty easy to operate too.

Just plug them in, hook them up to the app and your Wi-fi and you’re good to go.

With technology as simple in nature as this, it seems strange that anything would ever go wrong. But that’s just the nature of these things.

We can assure you that the problem isn’t because you have opted to go with the Gosund brand. They actually stand as one of the more reliable smart plug manufacturers out there.

So, the good news is that we stand a good chance of getting this fixed. Let’s get stuck right into it.

How to Fix Gosund Smart Plug Not Connecting?

Because the device here is relatively simple in nature, none of the fixes we will be giving you are all that complicated.

So, if you have no experience troubleshooting issues with smart devices, don’t worry about it! None of the fixes here will have you taking anything apart or risking damage to the device.

1. Check The Connection to Your Wi-Fi

It will come as no surprise to a few of you that the main cause of this problem isn’t really to do with the plug itself, but your internet connection.

When your internet speeds are too low, they simply can’t manage to run devices such as these effectively.

In most cases, they’ll just stop working entirely rather than slowing down. To rule this out as a cause, we will need to make sure that your connection speed is what it should be.

The easiest way to do this is to just perform an internet speed test. There are plenty of free sites that will do this service for you if you Google them. We generally use ookla here, if you need  recommendation.

If it turns out that your internet speed is far lower than it should be (or you have no connection at all), the next step will be to give your router a restart.

If your internet connection seems to be fine, it may be worth checking what band you have the router set to. The vast

One more thing you need to check is the bandwidth channel of your Wi-Fi. Nearly all smart devices out there work solely on the 2.4GHz bandwidth.

So, if you have the router set to 5, this is going to stop your smart devices working as they should. Failing any of this working, there is always the chance that your router and smart plug are simply too far apart to communicate.

Before moving on from this step entirely, try moving them closer together and try to connect the plug one more time. 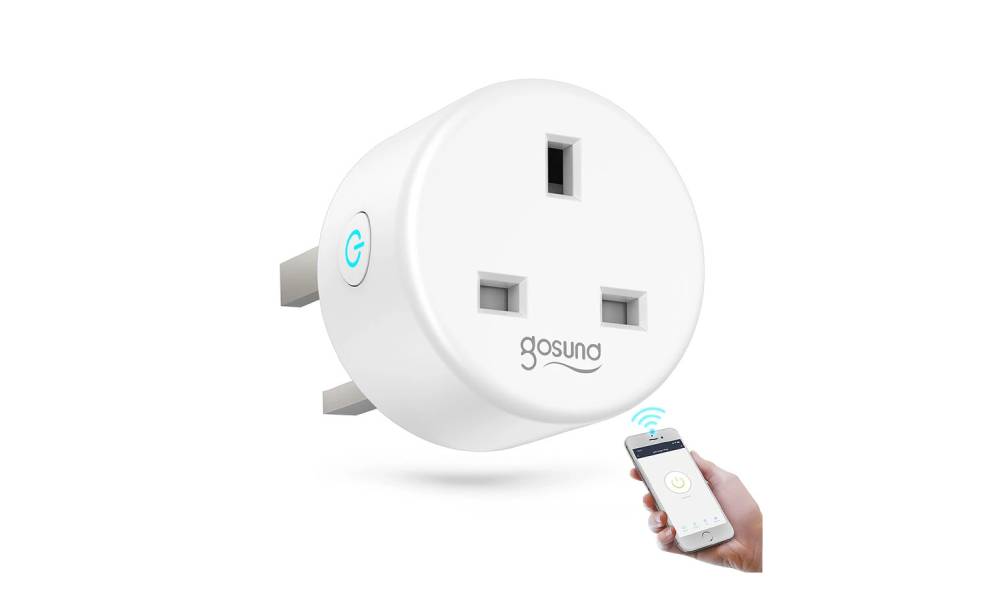 Now that we have the Wi-Fi ruled out as the cause of the issue, let’s have a closer look at the plug itself.

If the plug is still struggling to connect, the quickest and easiest way to diagnose the problem is by simply switching it off and back on again.

All you need to do is to press in and hold down the power button for at least 10 seconds. Don’t let go until you see it flash green. This will mean that the reset was a success.

After you have done this, all that remains is to pair it with the app again. Put the plug into pairing mode and try connecting it to the app again.

For quite a few of you, that will be enough to fix the problem. If not, we will need to see if there is an issue with the app.

3. Clear the Cache Data from The App

At this point, the app is the most likely culprit. Luckily, these sorts of issues are also pretty easy to fix. The first thing you will need to do here is unpair the Smart Plug and the app.

Then we are going to clear out all the accumulated data on the app. To do this, you will need to go into the settings on your phone.

Once you have cleared the data, you will need to open up the app again and log into your Gosund account.

On the home page, there will be an option to pair the Smart Plug to the app again which you will find by clicking the + icon in the top right hand side corner of the screen.

With a bit of luck, that should be everything back up and running again. 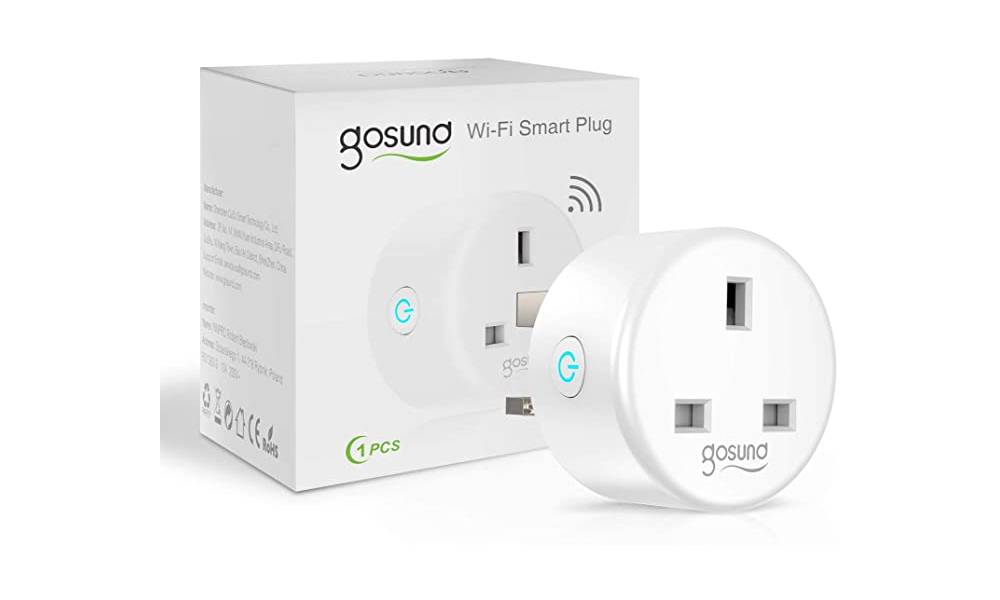 At this point, we have tried every available fix that it is possible to do from home. This most likely means that there is something more seriously wrong with the plug than we had anticipated.

Really, the only logical step from here is to get in touch with the folks at Gosund customer support and tell them what’s been happening.

While you are talking to them, be sure to mention all the various things you have tried to fix the problem. That way, they can assess the issue properly.

However, it is most likely that the plug will need to be replaced.