In terms of devices that are designed to make your home life more convenient, there are few that are as well-known and highly regarded as Alexa.

No matter what your feelings on the device are, it is fair to say it has revolutionized the world of smart home technology. It may sound like we are giving it a little bit too much credit but bear with us on this one.

Alexa is a forerunner in its class. Yes, there are several devices that can do the same thing now, but none of them are as widely known and accepted. Everyone knows what the Alexa is!

However, there are not too many of us who are aware of exactly how large the scope of things that you can accomplish with an Alexa is.

It goes far beyond the classic “Alexa, play the Rolling Stones” function. You can do so much more than that with just your voice.

In fact, using an Alexa, you can use all sorts of voice commands to communicate and interact with all types of smart home gadgetry.

Or, failing that, you can even choose to use your Alexa as a smart hub. It really is the stuff of the future that we used to dream about as kids.

That being said, you probably wouldn’t be here reading this if you had managed to set this all up in a way wherein it worked flawlessly.

Unfortunately, with complex setups like this, there is a number of things that can go awry. Not to worry, though. We are here to guide you along every step of the way so that you can get the most out of your Alexa. After all, it is a very capable device, so why miss out?

The first thing you should know about using Alexa to its fullest potential is that you will also need to have access to another separate entity called Amazon ‘Echo’.

The Echo technology is quite intuitive, allowing you to use and run multiple Amazon Echo devices in unison. But, setting this all up has many hidden pitfalls that are quite easy to fall into.

Having trawled the internet boards and forums looking for the issues that face users, it would seem that there are several of you out there who have faced problems in this regard.

Generally, users will have finished all of their setup procedures only to get the dreaded “something went wrong” error message.

Naturally, we totally understand how this can be maddening, especially as it can seem to occur for no good reason.

So, to save a few headaches, we have decided to put together this little guide to help you get to the root of the problem and fix it quickly.

If this is the information you have been looking for, you have come to the right place. Let’s get stuck right into it.

Though this fix may seem way too simple ever to be effective, you would be surprised at how many Echo users are reporting positive effects.

In general, power cycling your devices is a great way to begin troubleshooting any problem.

In fact, it works so often that IT professionals often joke that they would be out of a job if everyone just did this before calling in for help.

All you need to do in this step is plug out and then plug back in all of your Echo devices. That’s really all it can take to sync everything up sometimes.

It’s crazy how simple it is, but it just might fix “Alexa Something Went Wrong” issue. For that reason, we always reckon that this is the first thing you should try.

While you are doing this, do remember to leave your devices unplugged for a while. A minute or two should suffice.

If this has worked for you, that’s excellent and pretty lucky! If not, don’t worry. We still have a few more tricks up our sleeve. 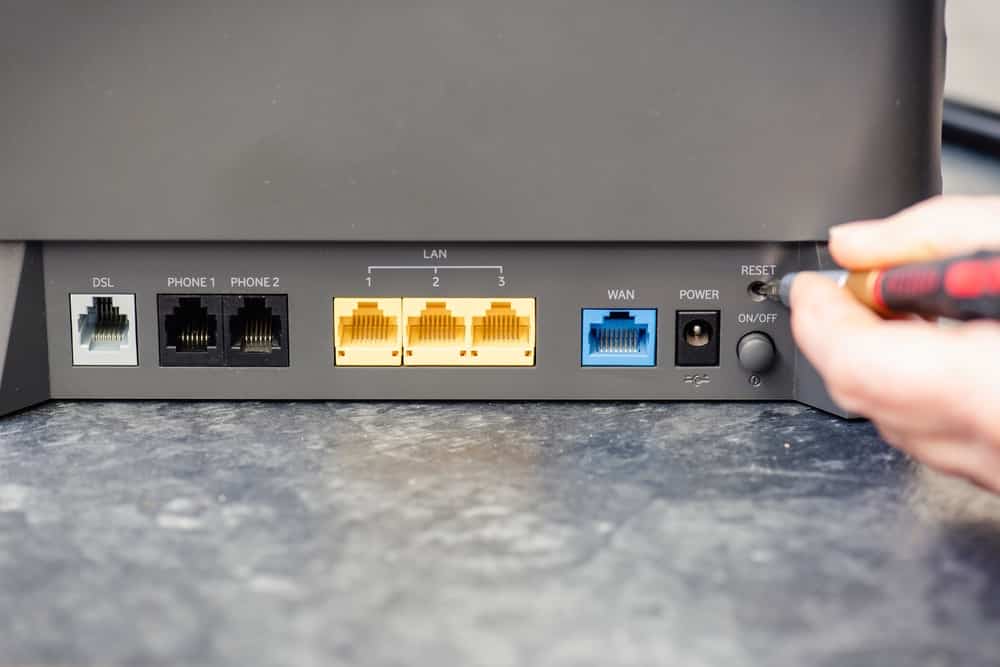 Pretty much every device that is related to smart home technology in any way doesn’t have a good time when trying to deal with patchy or slow internet connections.

In addition to this, they are very prone to collect all sorts of minor bugs if they are not reset relatively frequently.

For this reason, a simple reset of your router comes in at number 2 in our list of suggestions.

The thinking behind this is that resetting the router restores it back to its original settings effectively. This means that whatever negative changes that have happened along the line will be wiped out.

Again, we do realize that this fix sounds way too simple to be of any worth, but there are loads of Echo users out there who swear by it.

While you are going through this fix, it also can’t hurt to check that your internet connection is solid enough to support your Echo devices.

By simply Googling “internet speed test,” you can conduct a speed test on your internet connection for free.

If it turns out that your speeds are way down from what you are supposed to be receiving, call up your internet service provider immediately to resolve this issue.

After all, your Echo devices are never going to work unless they have enough internet bandwidth to do so. 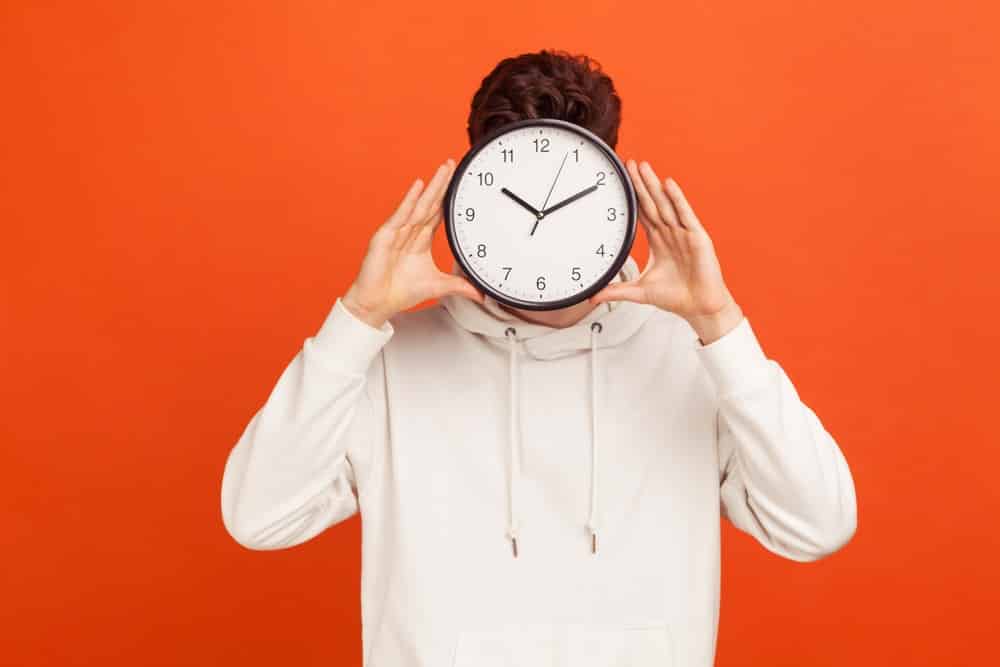 Admittedly, this is probably the last thing you expected to see as a tip to fix “Alexa Something Went Wrong”, but here we are. So, let us at least try to explain this bizarre suggestion.

If you have only begun to get this issue, there is a good chance that there is nothing you can do for it that will work better than simply waiting and letting it set up for a while.

The reason behind this is that users will generally only face this issue when someone is trying to attack the server. In which case, there is absolutely nothing that you can do about it.

When this situation occurs, all Echo devices will stop working as they should.

Unfortunately, these are the only 3 fixes that we could find for this problem that actually works.

If you have tried all of these with no success, we would recommend calling up customer service as the issue maybe a little more severe than we could have anticipated. For example, there may be a fault with the hardware itself.

As a parting thought, if you are out there reading this and you have managed to find a new way of fixing this problem, we would love to hear from you.

Please let us know how you did it in the comments section below so that we can pass on the good word to our readers. Thanks!

6 thoughts on “3 Ways to Fix Alexa Something Went Wrong”