Many smart home enthusiasts are drawn into the Meross brand of smart plugs due to their slimline and space-saving design.

It is also a huge plus that they seem to work with pretty much any smart home system you can think of; Google Home, Alexa, and the Homekit automation framework.

However, there have been a whole range of issues reported to us in the last while. Among these is the fact that it is actually quite difficult to set up multiple Meross smart plugs in a single outlet.

Unfortunately, there really isn’t any other way around this other than to employ the use of an extension cable into the mix.

Asides from this little issue, it seems like the most common complaint is that many of you are having trouble with the basic functionality of the plug itself.

More specifically, you’re having problems getting the plug to connect to your Wi-Fi and work like it is supposed to. If this is what you’re experiencing, we’ll do our best to fix the problem for you in this guide.

Below, we have compiled a quick list of all of the solutions we could find that you can do from the comfort of your own home.

These fixes will not require you to take anything apart or risk damaging your equipment in any way. So, if you have no experience troubleshooting problems such as these, don’t worry about it!

The worst that can happen is that we won’t manage to get it fixed.

1. Make Sure Your Connection to the Network is Solid

Most of the issues that can crop up with devices such as these will be caused by the fact that your connection to the internet either isn’t quick enough or is dropping out periodically.

Though you can perform a range of different checks to eliminate this as a possible cause, we find that the quickest way to fix the problem is to go for the jugular.

First up, we would recommend that you just power cycle your router. All you need to do is switch it off, let it rest for about a minute and then turn it back on again.

If this hasn’t had any effect, the next thing to do is do the same thing again to the smart plug or plugs that are giving you trouble.

After that, all that remains is to connect them up again and see if they’re working as they should be.

If this has had no effect and there are still connectivity issues, the next step we would suggest is to check that your Wi-Fi credentials are in order and that you aren’t using any special characters in the password or name of your network.

Finally, if you have one of the newer routers that operate at both 2.4GHz and 5GHz, make sure that you have it set to 2.4GHz. The vast majority of smart devices don’t operate on the 5GHz channel. So, this could well be the reason for all of the trouble. 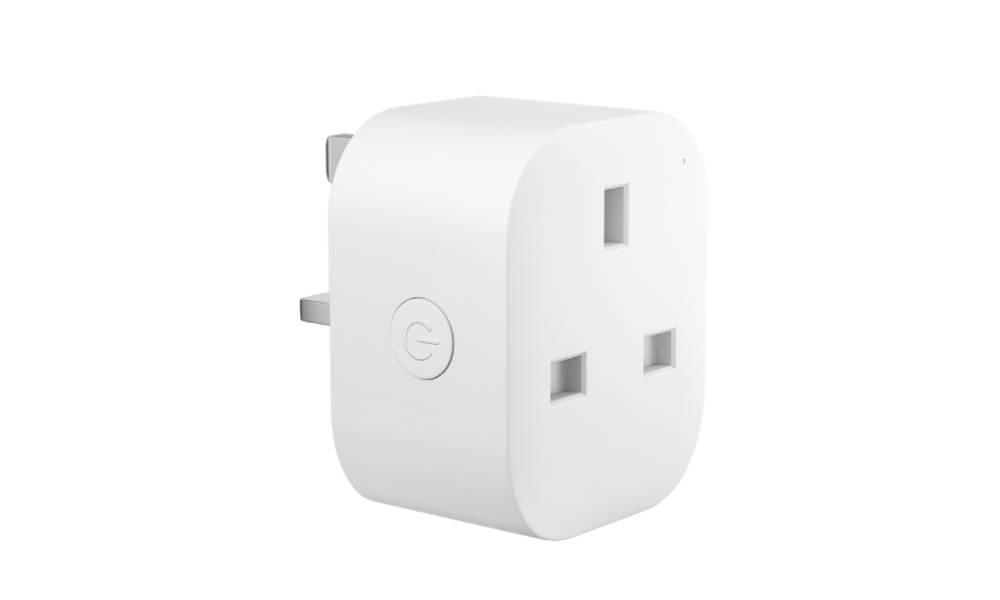 If none of the above fixes did anything to resolve the issue, your best bet is to up the ante a little. Quite often with automation equipment, all that is really needed is a reset every now and then.

Unfortunately, this will mean that you have run through the setup process again, but there is a reasonable chance that it’ll work thereafter.

Basically, resets are a nice and easy trick for clearing out any bugs and glitches that may have accumulated over time.

If you haven’t reset these plugs before, all you need to do is hold down the button on the top of the plug for a period of ten seconds or so.

Basically, don’t let go until the LED light has started flashing. This will let you know that the reset has been a success.

Once you are done, you can then grab your iOS device, scanning the unique QR code on the plug to connect it back up to Home.

If you are still having no luck, it may also be worth trying the same process but using a different phone. On some occasions, it may not be the fault of the smart plug at all but the phone that you are using to run everything.

3. The Plug May Just be Faulty 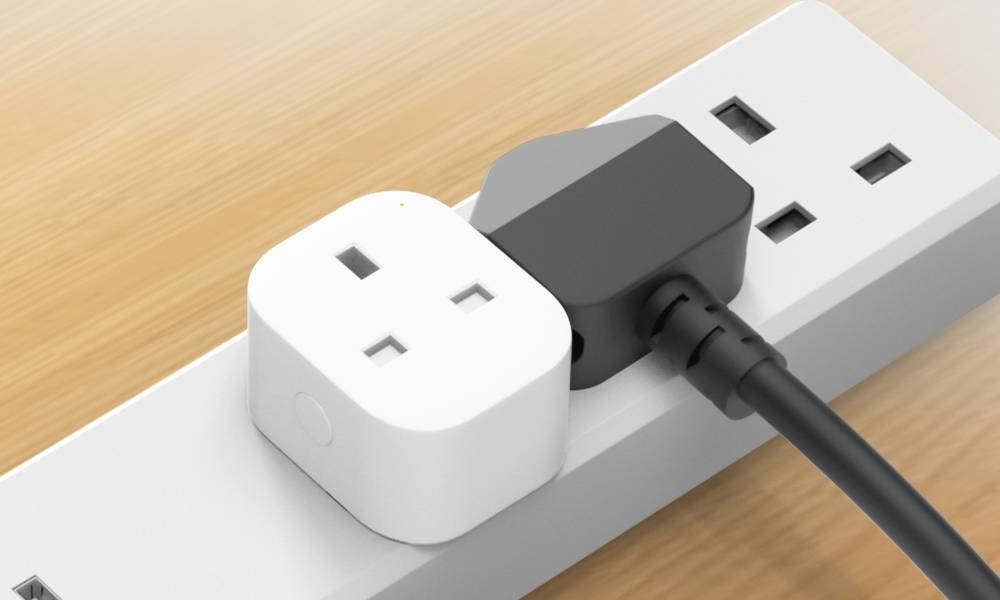 Once you have tried everything above, there really aren’t any more tricks to get your devices to communicate with each other. This is especially true if other smart devices in your house aren’t struggling in any way.

At this point, if you can’t do so much as get the plug to power up properly, it is more than likely that the problem is more serious than just a connectivity issue.

Unfortunately, there are quite a few users out there that have reported a similar situation. Yes, you could still try using the plug in a different outlet in the off chance that the issue was the outlet all along.

However, this would be a rare enough event and wouldn’t even near account for the number of complaints about this plug that are out there. The best you can hope for from here is that it is still protected by a warranty and that you can get a free replacement.